​Ever since Kanye West made his ​return to social media earlier this year and started publicly supporting Donald Trump, fans were both confused and conflicted as to how to react. Besides the initial shock, people were then wondering how two very important people in Kanye's life would take his ​controversial behavior: wife Kim Kardashian and mother-in-law Kris Jenner. 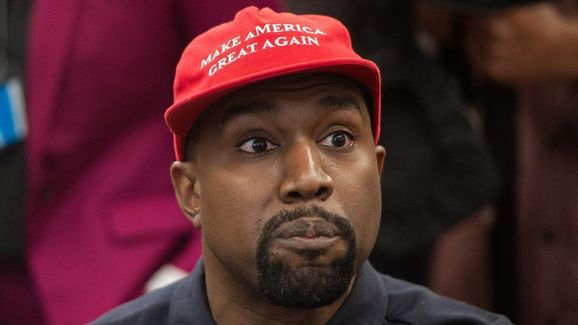 Many believed momager Kris would try to talk Kanye out of creating such negative attention around them, as he's been making their family look pretty bad. However, as she explains on today's episode of The Ellen DeGeneres Show, she can't be responsible for everyone.

Ellen asks Kris to share some thoughts on Kanye's questionable actions this year, to which she says, "My job as a mom is just to be there for my kids and be supportive and love them. You can't control what somebody else is doing. I can't always control what any of them do at any time."

"You're always concerned when there's controversy and drama and things are going on, and it's sometimes worrisome. When you have six kids and extended family and nine grandchildren, there's a lot going on," Kris continues.

Ellen then asks Kris about Kanye's ​meeting with Trump at the White House, which was met generally with ridicule, disappointment, and endless memes from the public.

"It was surprising that he was able to have that...It was very spontaneous, the stuff they were talking about. When they got to the airplane, I was like, 'Oh, my gosh. That is so Kanye.' He was sharing thoughts and things of himself," Kris explains. "But I would rather he share some of that stuff privately. Obviously, it would be great [if he were more private], but I have to be able to show him I'm here if he needs me—we're all here if he needs us—and we just want to help him be the best he can be." 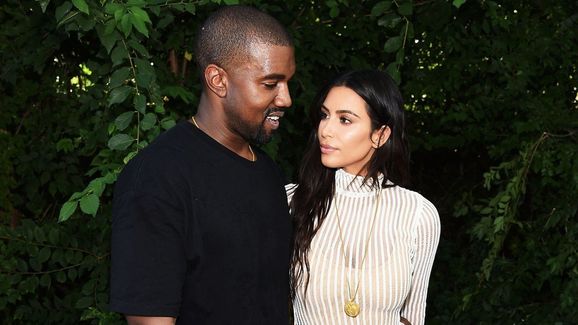 Ellen points out that Kanye might need some help, but is later sure to add, "I love him...He's crazy talented, and he's a good guy."

Although it's probably extremely difficult dealing with Kanye, it's clear he's got nothing but support from his Kardashian-Jenner family.