​The high-profile whirlwind romance between Pete Davidson and ​Ariana Grande has left the world pretty speechless over the course of the last few months. While it's fine the two are taking things pretty fast, apparently some fans were under the impression that the celeb couple hadn't been careful and had skipped over a few traditional steps in their relationship, jumping straight into the realm of ​parenthood.

Thankfully, Grande was happy to ​put such rumors to bed with an Instagram selfie she took with a crib in the background. " 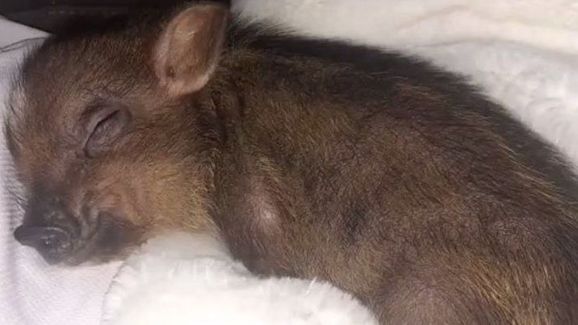