VIDEO: Kylie Jenner Recalls a Cruel Prank Kendall Once Pulled on Her

​Kendall Jenner recently came out on bullying Kylie when they were younger out of jealousy, and in a new video, Kylie has remembered just how mean Kendall's bullying actually got.

In case you missed out on Kendall's confession, the young model admitted to Beats 1 Zaza World Radio that she used to be "so mean" to Kylie and her friends. "Just because they had all these friends, they were living it good and I was so lonely and in my bed by myself," Kendall explained. 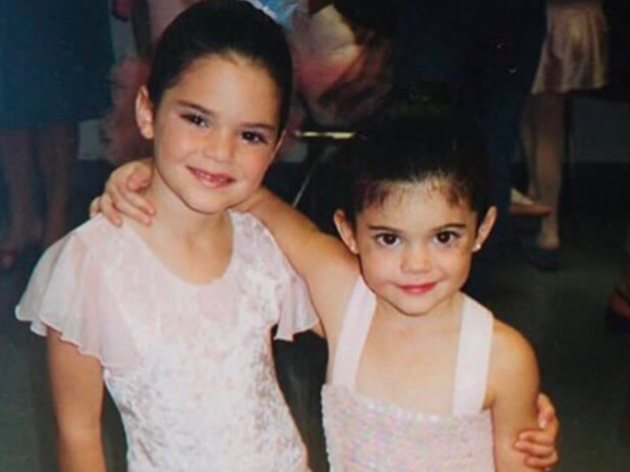 Kris said, "Remind me, did ​Kendall chop your bangs off?" Without hesitation, Kylie responded, "Yes, she said we were going to the playhouse. She took scissors, we got into the playhouse and she just starting cutting the hair off my whole head!” Mortifying!

The famous sisters have obviously put their petty issues behind them, because now they share an overlapping friendship circle and even have a new clothing line dropping together.