​On The Tonight Show Starring Jimmy Fallon, Daniel Radcliffe admitted that he's only seen a couple of Harry Potter ​memes in his life. Realizing how disappointing that intel was, Jimmy swiftly introduced Daniel to a few popular ​Harry Potter/Daniel Radcliffe memes.

​​Daniel said he'd never felt cool when he was playing the role of Harry Potter, but seeing things like this was always so reassuring to him that people thought what he was doing ​was cool.

Among the memes and videos Jimmy showed Daniel were: 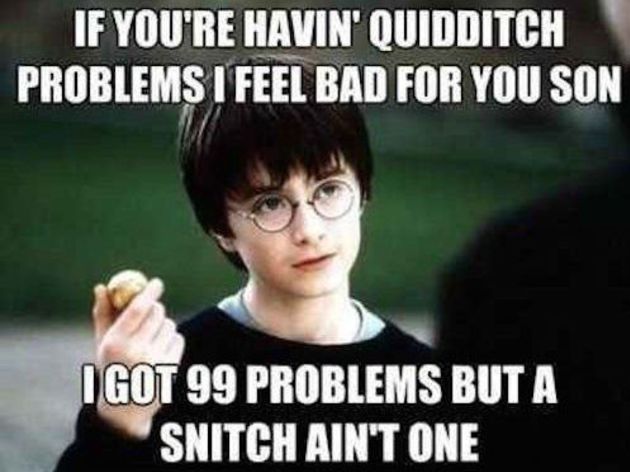 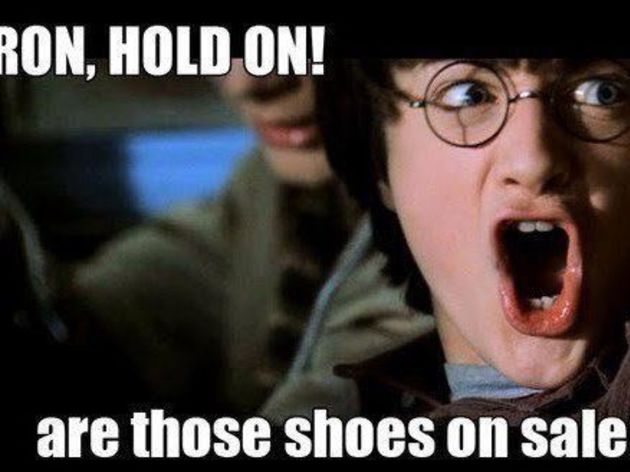 Daniel played along (as usual), and laughed at every single meme. The last one seemed to be Daniel's favorite, as it may have even swayed him to think ​Harry Potter should be redone as musicals.

For the rest of the interview, Daniel spoke about his upcoming involvement with the Broadway play,