Why 'The Office' is Still So Popular After All These Years

​It's been over five years since the doors of Dunder-Mufflin's Scranton branch closed for the last time, but audiences everywhere are still captivated by the crew of wacky characters who used to be employed there.

'​The Office,' NBC's mockumentary comedy based on the BBC sitcom of the same name, ran from 2005 to 2013, launched a number of talented comedians to stardom, and entertained millions every week. And yet, years after its satisfying conclusion, the show remains in the public consciousness, regularly being quoted and referenced. 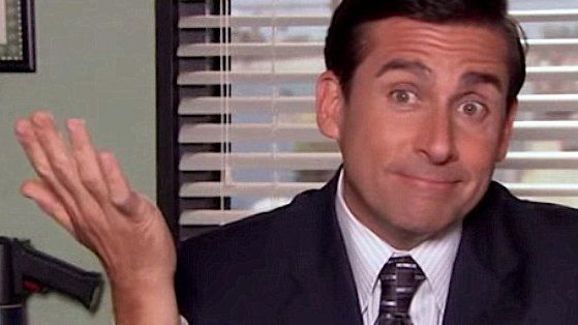 Since coming to Netflix in 2013, the show has become one of the most popular series in the history of the streaming service, never leaving the trending bar for very long before returning in force. The show is so popular that Netflix execs have joked in the past that they wouldn't be able to support the service if 'The Office' were pulled. They have been quick to shut down any rumors that the show is leaving it.

But why has the show remained so relevant when other acclaimed shows have already faded into memory? Most likely, it's a combination of ​factors which made the show so popular in the first place. For one thing, it's easier for audiences to identify with the monotonous nature of an office environment and the listless need for entertainment it inspires. Any show set in an office is setting itself up for success. 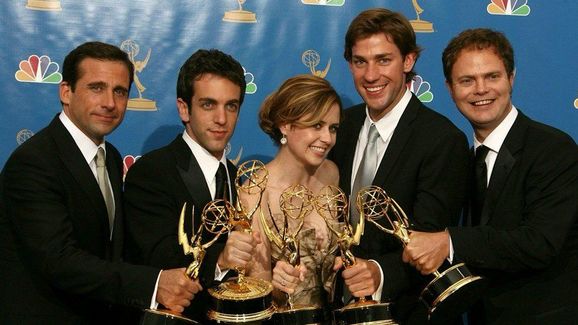 There's also the matter of the ​cast and the relatable characters therein. Everyone, for good or ill, knows a Michael Scott, someone eager to please who has inexplicably worked their way to a position of authority, but found their new role restrictive, and takes out their frustration on their hapless subordinates. The few vocal detractors of the show share the complaint they know too many people like Michael.

The show also had an ​understated family dynamic. Jim and Pam, the most mature and human characters on the show, were effectively the parents of the cast. The upright and bizarre Dwight acted like an authoritative older brother, while Michael's buffoonery and subtle wisdom was indicative of a younger sibling. The others characters were like peripheral family members caught in the larger family dynamic. 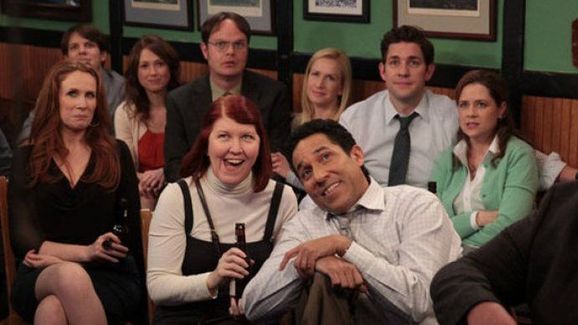 And of course, there's the show just generally being good. It lasted for a very respectable nine seasons at NBC with the entire cast taking turns as writers. They had an intimate understanding of their characters and knew how to write them in a way that drew out the maximum amount of comedy from each line, making each episode a non-stop laugh riot.

Overall, '​The Office' will be relevant and beloved as long as people are bored of their own work-spaces. The show is a Netflix staple and isn't leaving the service anytime soon, so it is easily available to those who weren't lucky enough to catch its original run. Its stars are household names and will remain so as long as the show is still excellent. Don't hold your breath.