With the latest news that Lando Calrissian is  set to return in the last of the Star Wars sequel trilogy, fans might want to worry what the new universe has in store for his fate.

Return of the Jedi 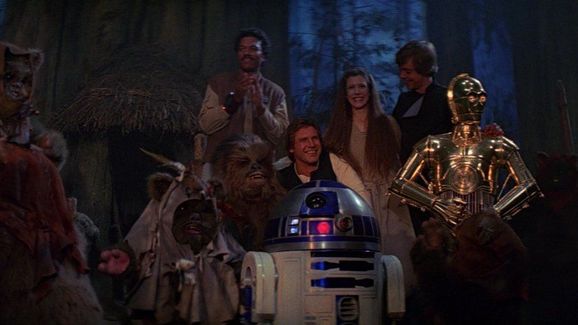 Of course, that didn't mean everything went back to normal, with the novels that succeeded the original trilogy, the author took care to explain that foundations needed to be laid and the heroes of the trilogy still had roles to play, important both to the development of the New Republic and the reestablishment of a Jedi Order. Stories upon stories evolved from there and thus was the Expanded Universe.

25 years ago today, "Heir to the Empire" kickstarted the Thrawn trilogy and the modern @starwars Expanded Universe. pic.twitter.com/evWl3K49Fs

After Disney acquired Lucasfilm, all of that vanished (renamed Legends) and was replaced by a canon supplied by new books, new comics, and the films (The Force Awakens and The Last Jedi). 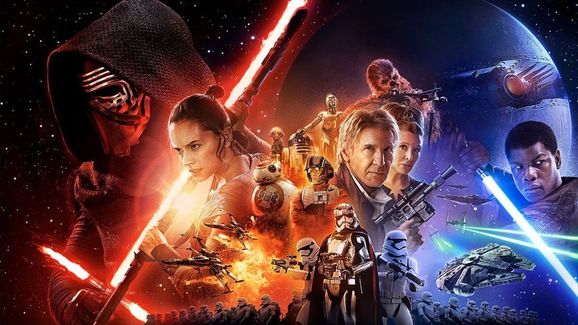 For the heroes in the original trilogy, this is their story as it has unfolded. Han Solo and Leia unexpectedly became parents after the events of Return of the Jedi and weren't very good ones at that, as their abandoned son grew to turn to be seduced to the Dark Side though it was ensured right after his uncle- Luke Skywalker- tried to kill him (for having the potential to become evil). After the tragedy, Han abandoned Leia to run the Resistance becoming a smuggler once more- doing the only thing he was good at- only to return to the fight in an attempt to bring his son back home.

I have watched The Force Awakens a million times, but I cry everytime I see this scene. Harrison Ford and Adam Driver are so good here. pic.twitter.com/1MPD0XLHLl

The effort- while good-natured- is all for naught and after years apart, the Solo family shatters for good as Kylo Ren (a.k.a Ben Solo) kills his father. 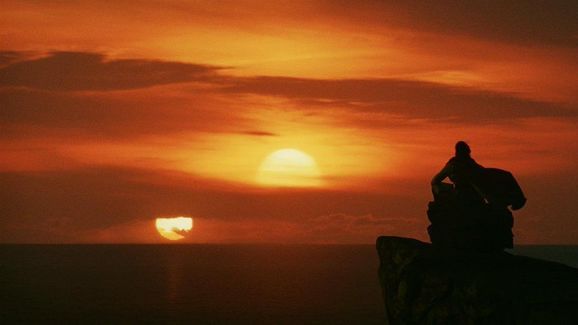 As for Luke Skywalker, the Jedi Knight who saved his father and returned against all odds to save his friends, his fate was just as sad and for the worse. After trying to kill his nephew to stop what he thought would be the rise of a devastating Dark Side warrior, the jaded Jedi exiled himself for the next thirty years, leaving his sister and best friend behind to fall apart.

After ignoring a potential student- who was imploring him for help- and after coming to terms with the fact that the galaxy actually might need his help, he projects himself into battle as a distraction for the fleeing and dying Resistance and, soon after, he himself dies of exhaustion 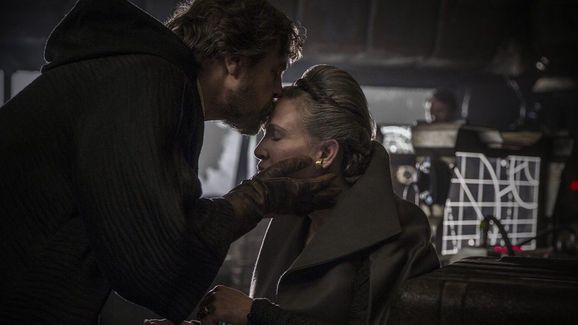 With the reintroduction of Lando Calrissian into the fold, one has to wonder, just what tragic fate could befall him? Or perhaps, tragedy won't touch him. Maybe, just maybe, he might live to see a better age. We still have quite some time until the ninth episode set to be released at the end of 2019.